On Monday, January 11, 2016, the annual Fort Robinson Runners visited Crazy Horse Memorial. The annual relay was founded by Phillip Whiteman, Jr. to pay homage to those Northern Cheyenne ancestors who broke out on January 9, 1879 from Fort Robinson, NE, where they were being held. Most of them were killed while running from the Fort, a few survived the pursuit over unforgiving terrain and made it to their homeland, the Powder River country in Southeastern Montana. Because of this sacrifice and the determination of Chief Little Wolf’s people, the Northern Cheyenne Reservation exists and the 20th annual Fort Robinson Run has grown to be about healing, wellness and empowerment.

The runners include over 100 Northern Cheyenne youth who range in age from 10 to 18. The runners make the commitment to undertake a five day journey across 400 miles to commemorate their ancestry by replicating their epic journey from Nebraska to their homeland in Montana. Running day and night, enduring frigid temperatures and physical hardships; these amazing kids will take a short break and have a warm meal provided by Crazy Horse Memorial Foundation. 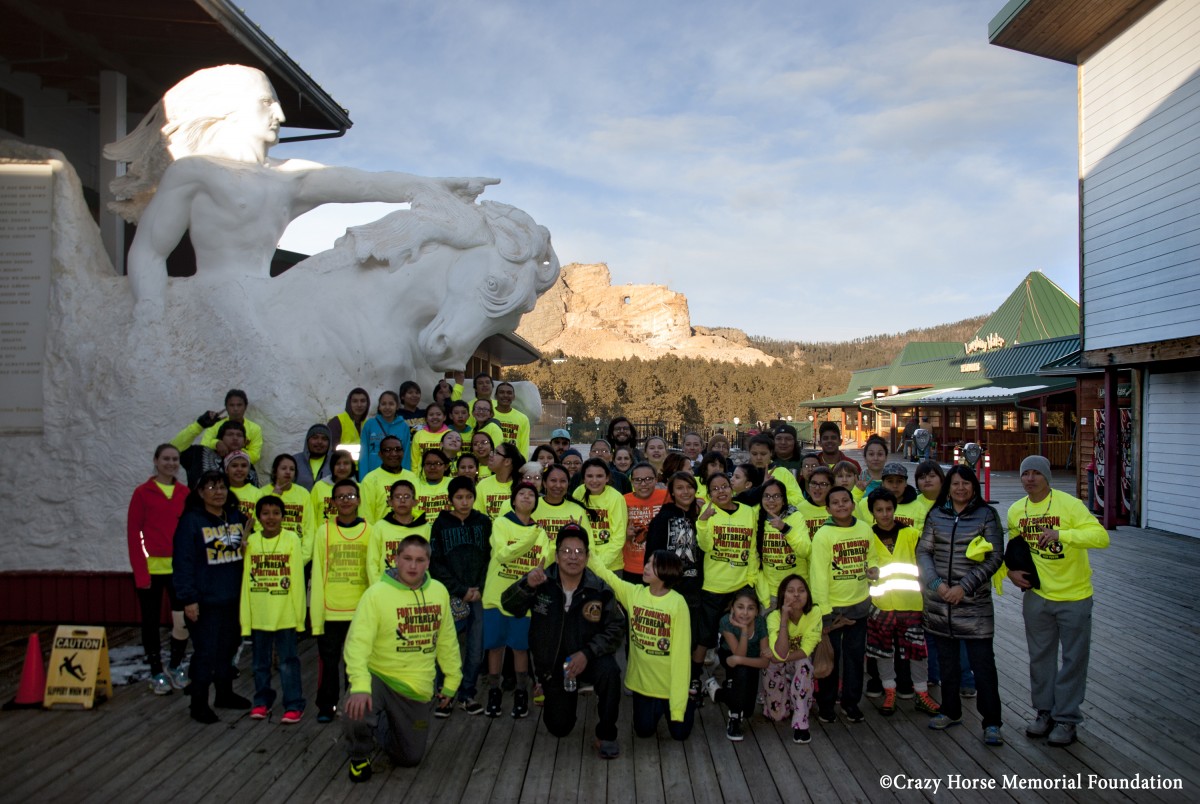