Korczak Ziolkowski, was an accomplished sculptor and member of the National Sculpture Society before becoming famous as a mountain carver. In 1939 after working briefly on Mount Rushmore with Gutzon Borglum, Korczak won first prize in the New York World's Fair for his Carrara marble portrait, "Paderewski, Study of an Immortal". The story of Korczak's win was published in major newspapers including the Rapid City Journal in western South Dakota and caught the attention of Lakota Chief Henry Standing Bear, who wrote Korczak asking for his assistance in building a monument to Native Americans. After years of correspondence and meetings, Korczak accepted Standing Bear's invitation and the foundation for Crazy Horse Memorial began.

Korczak Day marks the anniversary (May 3, 1947) of Korczak moving to the Black Hills to start what would become Crazy Horse Memorial Foundation. That May 3rd day in 1947 must have revealed a completely different picture as Korczak pulled up with his faithful old truck and looked toward the mountain that he and Standing Bear had chosen for the carving. After building the first road, cutting the trees for the log cabin home, drilling the first well…he went on a year later to set off the first blast and dedicate the memorial on June 3rd 1948. This May 3rd we remember the man who famously said…”when the dreams end…there is no more greatness.” The Crazy Horse Dream lives on, inspiring millions to…”never forget their dreams.” 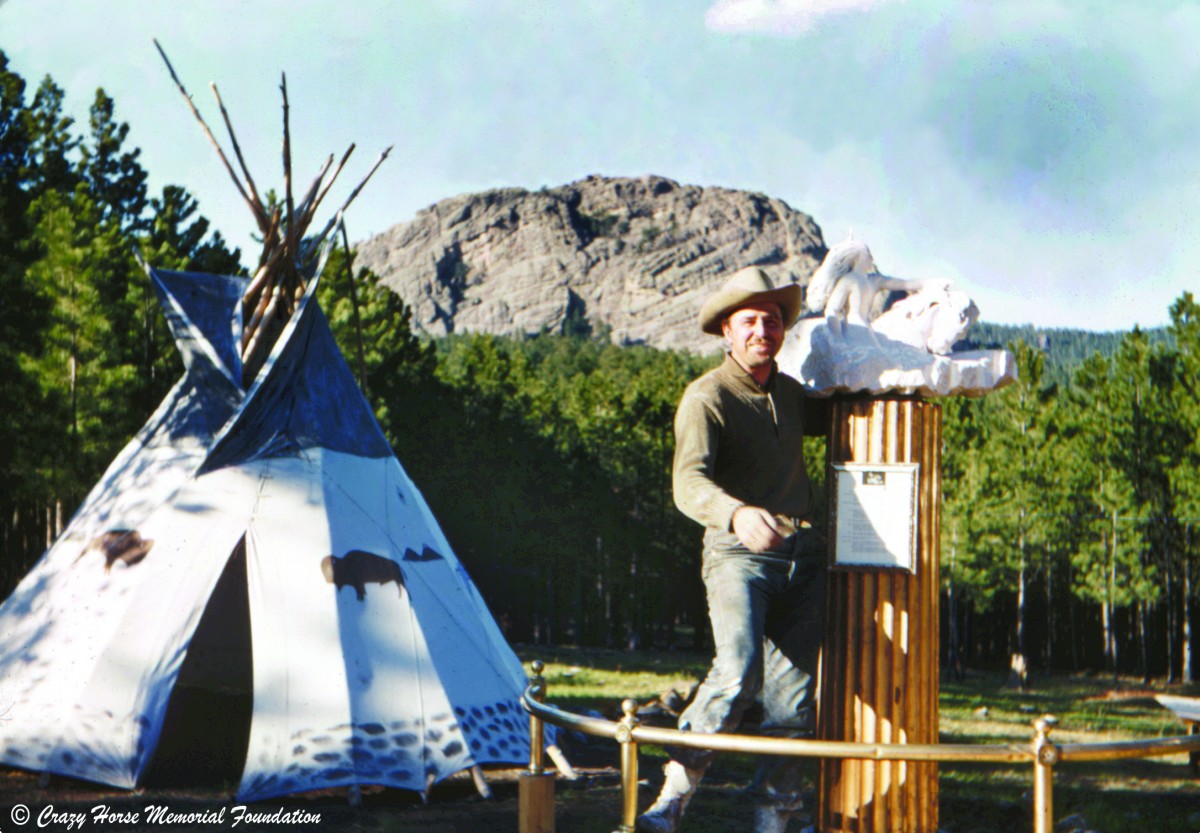