Crazy Horse or Tasunke Witco was born as a member of the Oglala Lakota on Rapid Creek about 40 miles northeast of Thunderhead Mt. (now Crazy Horse Mountain) in c. 1840.  It was a time when cultures clashed, and land became an issue of deadly contention and traditional Native ways were threatened and oppressed.  Crazy Horse responded by putting the needs of his people above his own, which would forever embed him and his legacy in American History.  He was killed at Fort Robinson, Nebraska, by a soldier around midnight on September 5, 1877. 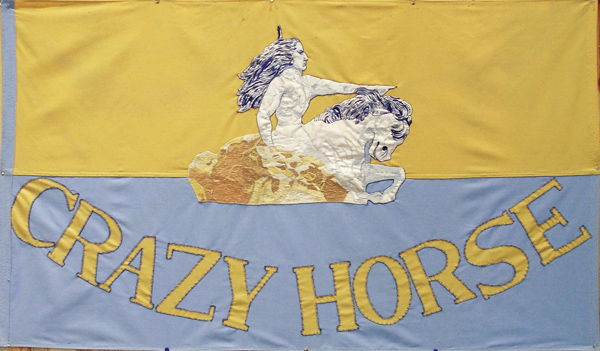 The son of a medicine man, Crazy Horse spent the early years of his life raised by the women of his tiospaye or family. Once Crazy Horse was old enough he set out on one of the most important rites of passage to a Lakota warrior…the Vision Quest (Hanbleceya – "crying for a vision” or "to pray for a spiritual experience"). This rite of passage gave Crazy Horse guidance on his path in life.  He went alone into the hills for four days without food or water and cried for a dream to the great spirits.

By the time Crazy Horse was in his mid-teens he was already a full-fledged warrior.  His bravery and prowess in battle were well-known by the Lakota people.  He rode into battle with a single hawk feather in his hair, a rock behind his ear, and a lightning symbol on his face.  The symbols and rituals that went into preparing for war provided the warrior power and protection.

In 1876, Crazy Horse led a band of Lakota warriors against Custer’s Seventh U.S. Cavalry battalion.  They called this the Battle of the Little Bighorn also known as Custer’s Last Stand and the Battle of the Greasy Grass.  Custer, 9 officers, and 280 enlisted men, all lay dead after the fighting was over.  According to tribes who participated in the battle, 32 Indians were killed.  Without Crazy Horse and his followers the battle’s outcome would have been much different as he was integral in stopping reinforcements from arriving. 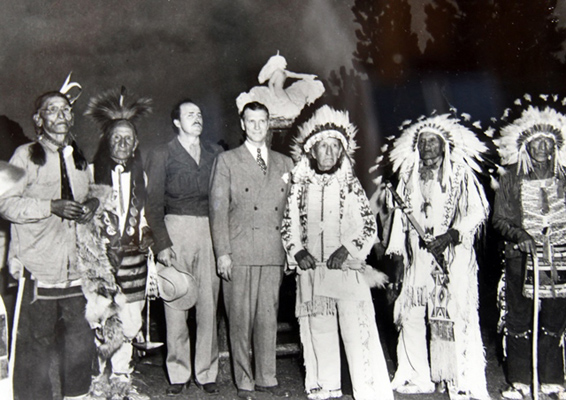 It was after the Battle of the Little Bighorn that the United States Government would send scouts to round up any Northern Plains tribes who resisted.  This forced many Indian Nations to move across the country, always followed by soldiers, until starvation or exposure would force them to surrender.  This is how Chief Joseph of the Nez Perce and Sitting Bull of the Hunkpapa Lakota were forced into submission.

In 1877, under a flag of truce, Crazy Horse went to Fort Robinson. Negotiations with U.S. Military leaders stationed at the Fort broke down. Eyewitnesses blame the breakdown in negotiations on the translator who incorrectly translated what Crazy Horse said. Crazy Horse was quickly escorted toward the jail. Once he realized that the commanding officers were planning on imprisoning him, he struggled and drew his knife. Little Big Man, friend and fellow warrior of Crazy Horse, tried to restrain him. As Crazy Horse continued to free himself, an infantry guard made a successful lunge with a bayonet and mortally wounded the great warrior. Crazy Horse died shortly after the mortal wound was inflicted. There are different accounts putting the date of his death around midnight September 5, 1877.

It is a well-known fact that Crazy Horse refused to have his picture or likeness taken.  Crazy Horse lived under the assumption that by taking a picture a part of his soul would be taken and his life would be shortened.  The popular response to photograph requests would be, “Would you imprison my shadow too?” The likeness that Korczak created for Crazy Horse Memorial® was developed by descriptions from survivors of the Battle of the Little Bighorn and other contemporaries of Crazy Horse the man. 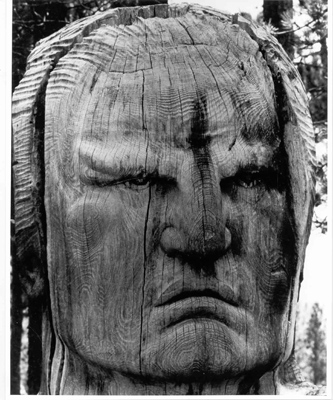 Sculptor Korczak Ziolkowski decided to create a monument that captured Crazy Horse’s likeness based on the descriptions provided to honor the principles and values for which Native Americans stood and to honor all the indigenous people of North America.  With Crazy Horse riding his steed out of the granite of the sacred Black Hills with his left hand gesturing forward in response to the derisive question asked by a Cavalry man, “Where are your lands now?”  Crazy Horse replied, “My lands are where my dead lie buried.” 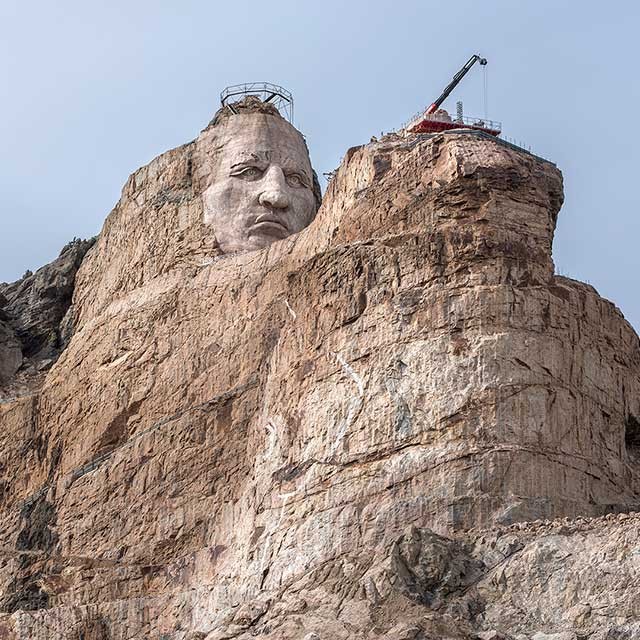 Among so many things, Crazy Horse Memorial® is a Monument honoring North American Indians