Housed in the lower level of THE NATIVE AMERICAN EDUCATIONAL AND CULTURAL CENTER® at Crazy Horse Memorial®, the Exhibit of the American Bison shares the history of bison throughout North America, from prehistoric beginnings to near extinction. The exhibit also tells of those who helped to save the bison near the end of the 19th-century and explores the cultural significance of the bison to various North American tribes. Visitors can browse interactive games and information about bison on an electronic kiosk, and get up close and personal with a large taxidermy bison, affectionately known as "Bruno". 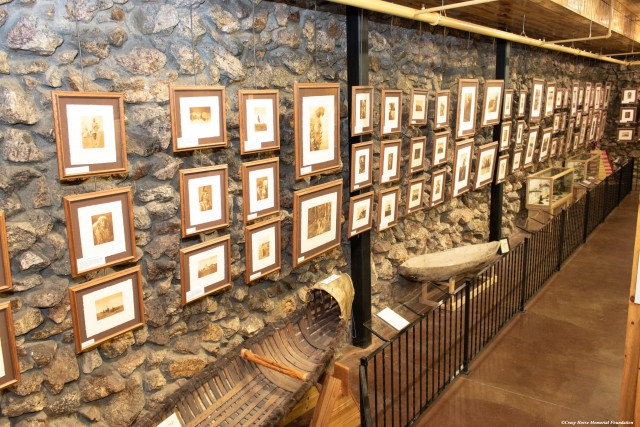 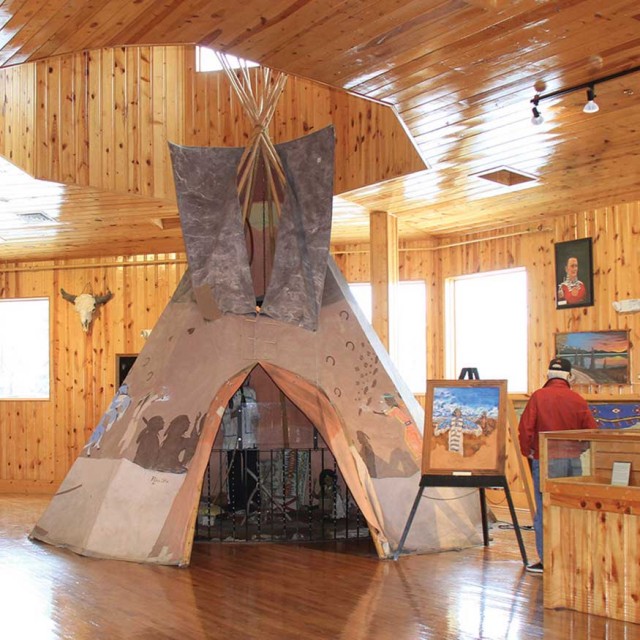