The Mission of Crazy Horse Memorial Foundation is to protect and preserve the culture, tradition, and living heritage of the North American Indians. The Foundation demonstrates its commitment to this endeavor by following these objectives:

History repeatedly has witnessed the submergence of minorities. The culture and tradition of the conquered not infrequently have been lost and posterity has been deprived of valuable record. Thus history has left its imprint on the Dakotas. The cultures and traditions of the North American Indian, in their sociological, political and economic progression, are in danger of being obliterated. Henry Standing Bear, a Lakota chief, sensing this calamity, conceived the idea of a portrait likeness of the Lakota leader, Crazy Horse, carved out of the lasting granite of his Paha Sapa. To create this memorial he enlisted the sympathies of Korczak Ziolkowski, who already had given much of his time, energy, artistic skill, and resources to the initial phases of such a project.

Others with no less worthy motives advocate a memorial with kindred purposes in the nature of an institution of present, pulsing vitality. It would be cruel indeed if only one ideal could be expended. But no such choice was necessary. As Korczak Ziolkowski conceived it, this monument may well be the symbol, the impelling force to perpetuate the active memorial. To this end, he proposed the creation of a memorial including both features on Crazy Horse Mountain, a hitherto unnamed peak in the Black Hills of South Dakota, and in the area adjacent thereto. It is to carry out these joint ideals that this corporation was formed and the following individuals acted together as organizers and directors for the purpose of forming this non-profit corporation under the laws of South Dakota...

The name of the corporation shall be: ©Crazy Horse Memorial Foundation.

The term of existence of this Foundation shall be perpetual.

The purpose of this Foundation shall be to establish, promote, maintain and support on an entirely non-profit basis in perpetuity, a memorial to the Indians of North America on and adjacent to Crazy Horse Memorial® in Custer County, South Dakota, including a colossal carving of a Lakota leader, as conceived by Chief Henry Standing Bear and as designed and expanded by Korczak Ziolkowski; and such other additional works, institutions, carvings, buildings and physical plants as hereinafter may be determined by the Board of Directors of the Foundation as proper and requisite to preserve the culture, history and traditions of the North American Indian, all of such activities to be carried upon a non-profit basis for historical, educational, benevolent and charitable purposes in accordance with the objectives, ideals and moving spirit expressed in the preamble. 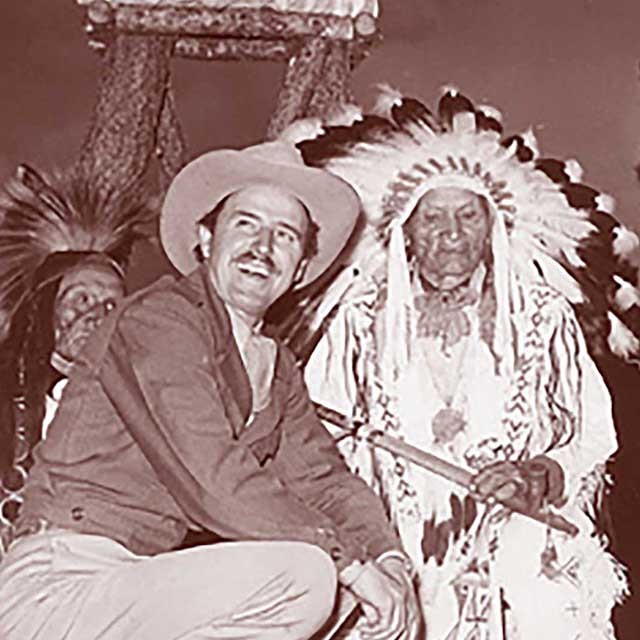 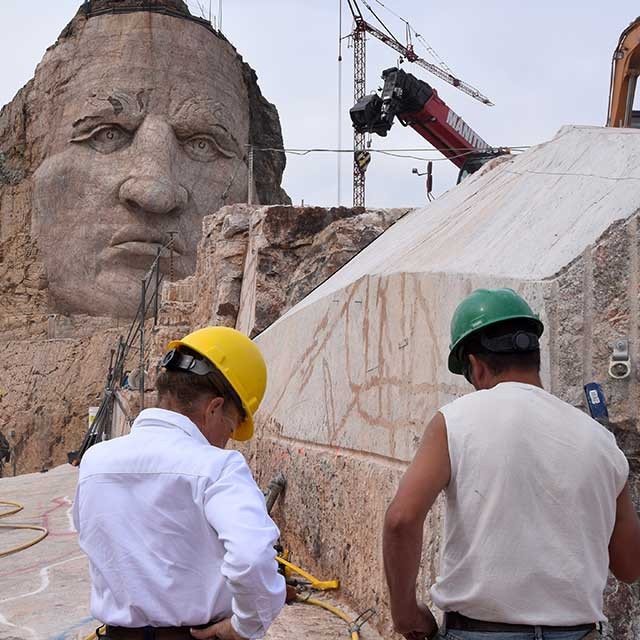