Visit and Celebrate Native American Heritage. The Memorial is open 9:00 am to 4:30 pm. Remember SD Day of Giving November 29, 2022. Click here to nominate a person for Educator of the Year.

Who was Henry Standing Bear?

How do I pronounce Korczak Ziolkowski?

Korczak Ziolkowski [core-chalk jewel-cuff-ski] is the sculptor of Crazy Horse.

What year did Korczak Ziolkowski come to the Black Hills?

When did Korczak officially return to start the monument?

May 3, 1947 Korczak Ziolkowski returned to the sacred Black Hills to create a monument of Crazy Horse. He came at the invitation of Chief Henry Standing Bear.

When was the first blast on the Mountain?

June 3, 1948 – First blast on the Mountain. Five survivors of the Battle of the Little Bighorn attended.

What is the Memorial's mission?

The mission of ©Crazy Horse Memorial Foundation is to protect and preserve the culture, tradition and living heritage of the North American Indians. The Foundation demonstrates its commitment to this endeavor by continuing the progress on the world’s largest sculptural undertaking by carving a Memorial of Lakota leader Crazy Horse; by providing educational and cultural programming; by acting as a repository for American Indian artifacts, arts and crafts through THE INDIAN MUSEUM OF NORTH AMERICA® and THE NATIVE AMERICAN EDUCATIONAL AND CULTURAL CENTER®; and by establishing and operating THE INDIAN UNIVERSITY OF NORTH AMERICA® and, when practical, a medical training center for American Indians.

What are the mineral components of the Mountain?

Crazy Horse Memorial® is being carved in the Black Hills, which are among the earth’s oldest geological formations. All the individual mineral, rock and gemstones found on the Mountain form what is called pegmatite granite.

How many visitors come to Crazy Horse?

The Crazy Horse Memorial® complex is open year-round and work continues on the Mountain throughout the year! We are proud to host several hundred thousand visitors per year!

How is the Memorial financed?

The Memorial is financed by admissions and contributions and does not accept federal or state funding. 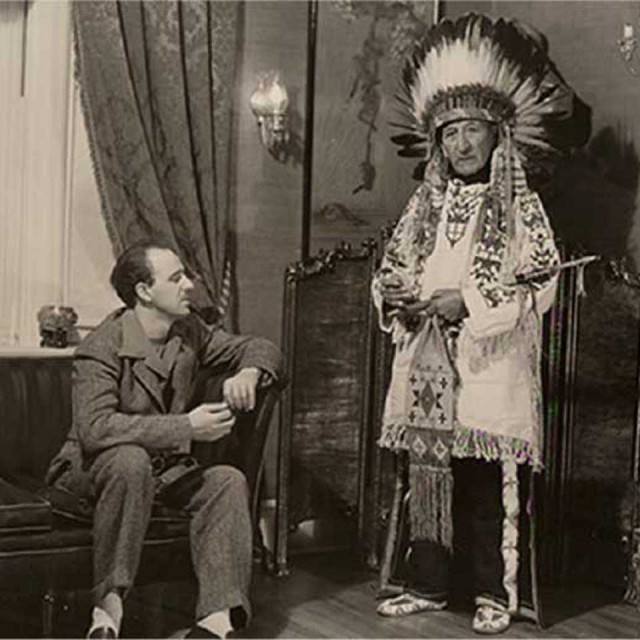 Read the biography of the original dreamer. 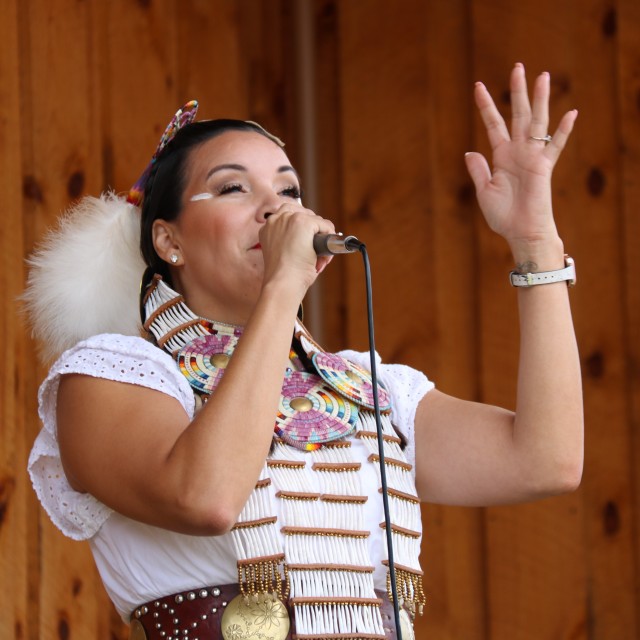