Andrew Standing Soldier studied under Olaf Nordmark, a federal artist-in-residence in Pine Ridge during the 1930s.  At age 22 he was awarded a major prize for a watercolor submitted to the United States Pavilion at the 1939 World's Fair in New York. He did much of his work as the result of commissions, including illustrating several primers for Native American children sponsored by the Bureau of Indian Affairs. Standing Soldier's work is also of special importance to Crazy Horse Memorial. He and his family lived at Crazy Horse the first two years after sculptor Korczak Ziolkowski arrived in the Black Hills to begin work on the Memorial. Andrew painted the first tipis erected at the mountain.

Art critics have said that Hobart Keith's portrayals of horses are among the best to be found anywhere in the world. Keith became interested in art as a young boy growing up on the Pine Ridge Reservation near Martin, South Dakota. While art was his passion, Keith also served for many years as the chief judge of the Oglala Tribe.

Numerous works by both Andrew Standing Soldier and Hobart Keith, which portray Native American life in the late 19th and early 20th centuries, can be found in the galleries of THE INDIAN MUSEUM OF NORTH AMERICA®. 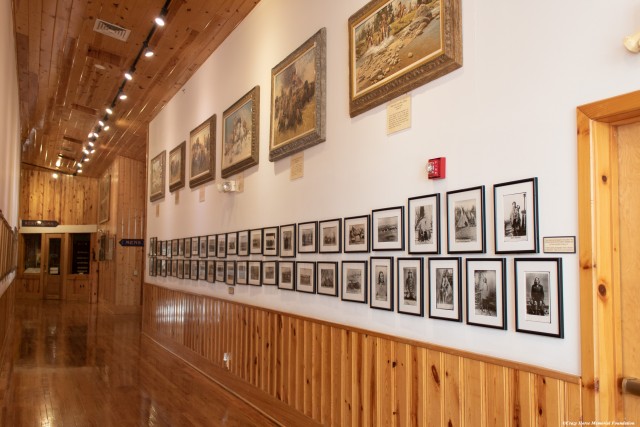 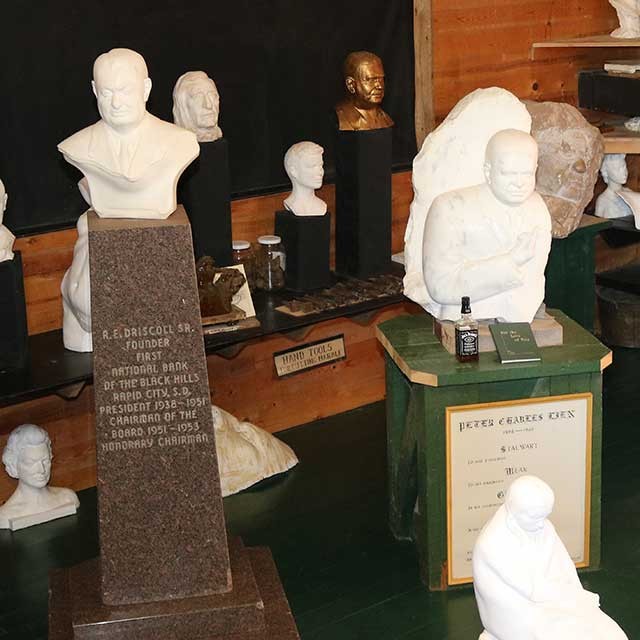 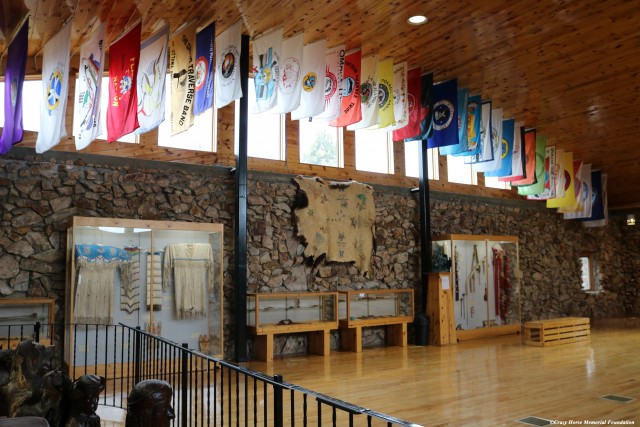