If you know someone that you would like to nominate for the Crazy Horse Memorial Educator of the Year Award, please fill out this nomination form and return it to culturalprograms@crazyhorse.org or mail to Cultural Programs Manager, 12151 Ave. of the Chiefs, Crazy Horse, SD 57730-8900 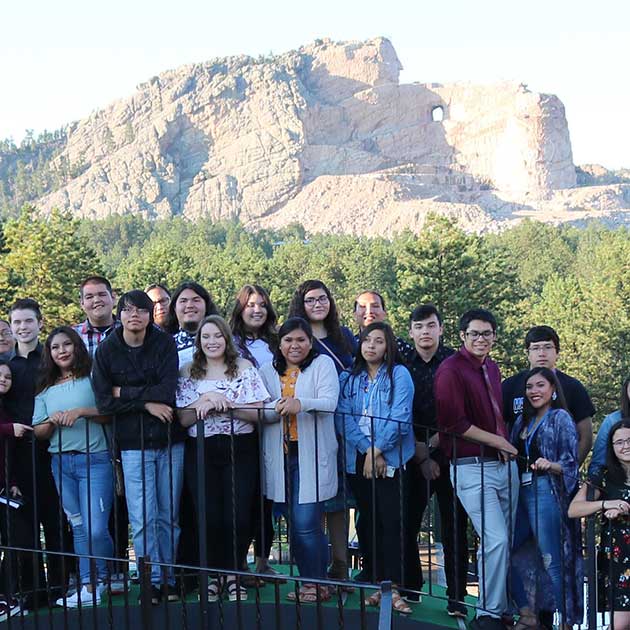 THE INDIAN UNIVERSITY OF NORTH AMERICA® 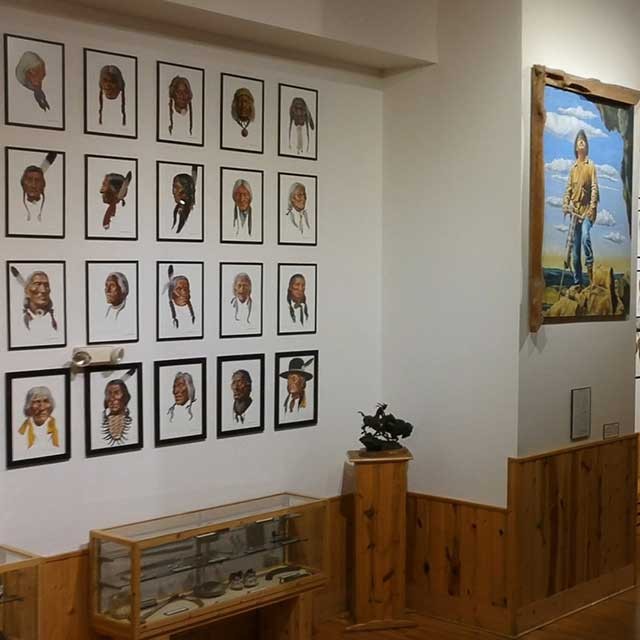 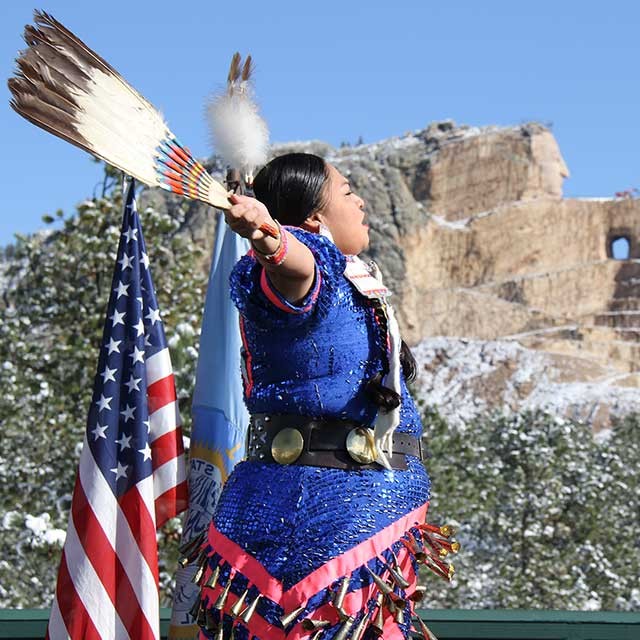